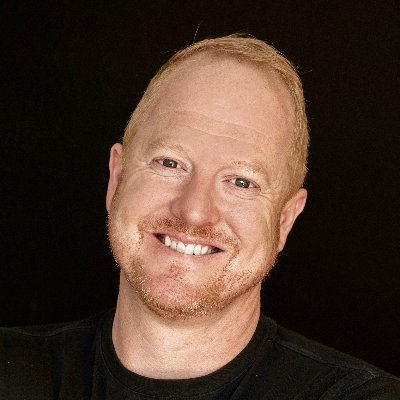 Nikolas Badminton is the CEO and Lead Futurist of foresight think tank Exponential Minds. He is an award-winning, dynamic and innovative Researcher, Author and Keynote Speaker who shares an awe-inspiring vision of trends that shape the future to world-leading organizations and governments.

Nikolas’ chapter in The Future Starts Now is titled Start With Dystopia and looks at the powerful, terrifying and entertaining stories that have seeped into popular culture and are now being propagated through mainstream media, blogs, podcasts and social media as being the forewarning of modern society out of control. But, as Nikolas points out, we can use the dystopian visions as of where we do not want to end up as a starting point to designing and creating the positive futures we do want to live in.