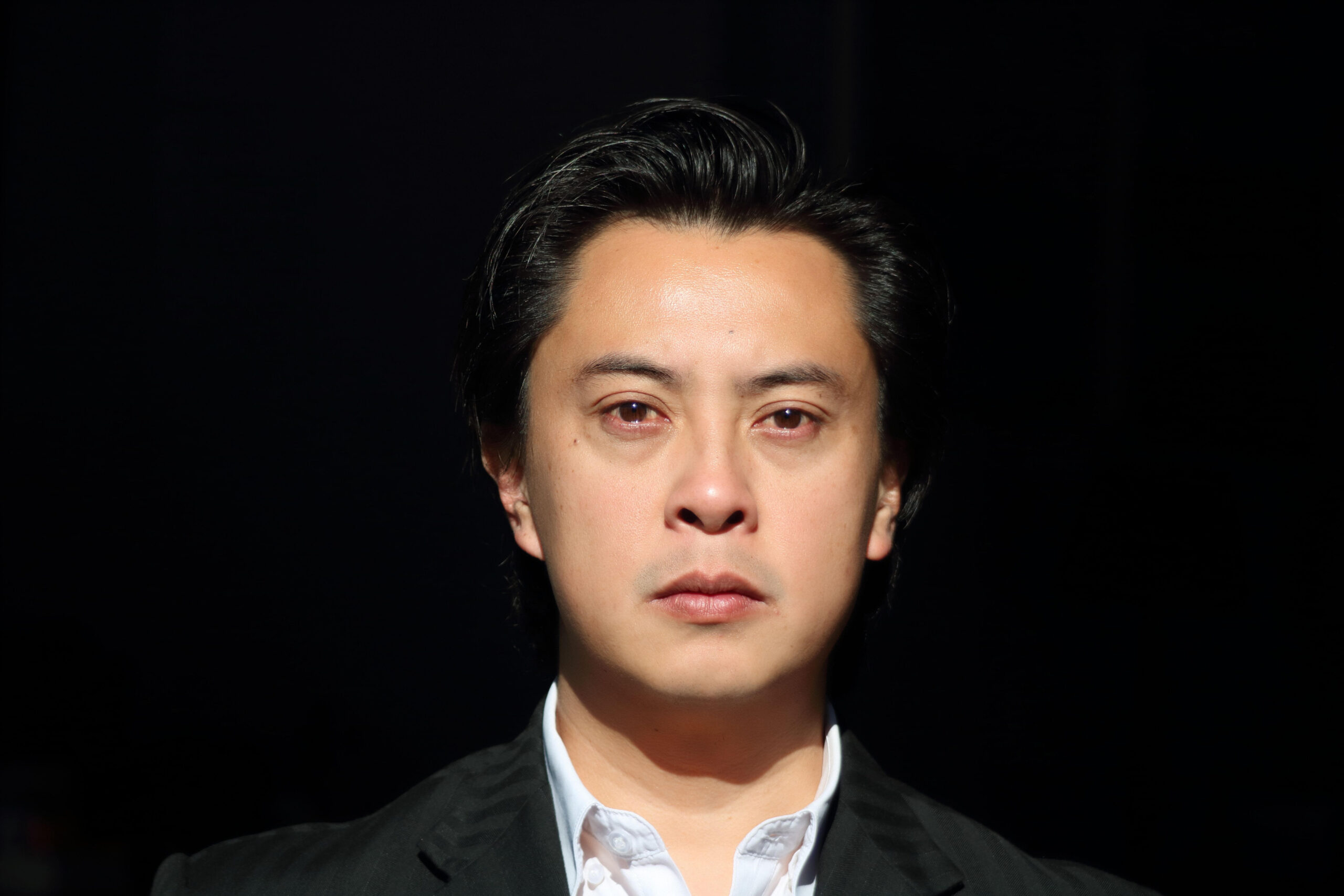 Craig Wing is a futurist, imagineer, entrepreneur and speaker. He has worked with clients in 45 countries and delivered in excess of 500 keynotes on the future (of pretty much everything).

Craig holds dual Master’s degrees in Engineering (Electrical and Usability, University of Witwatersrand) and Business (MBA, Babson College) and is currently completing a PhD in Futures Thinking (University of Johannesburg). His research fo uses on helping leaders seize the unknown and create the future(s) they want.

Craig’s chapter in The Future Starts Now is titled Homo Augeretis and explores the implications of genetic engineering for social stability and individual identity.

Unlike other experts who are “talk and little action”, Craig is well known for acting on what he talks about. He has converted his car to electric, filed two patents, worked at both Google and Google X, and rejected an opportunity to lead one of Richard Branson’s companies to create a global platform for tomorrow’s leaders in favour for perusing his own entrepreneurial endeavours.

You can find out more about Craig here.